Genshin Impact and the Future of Gacha Games 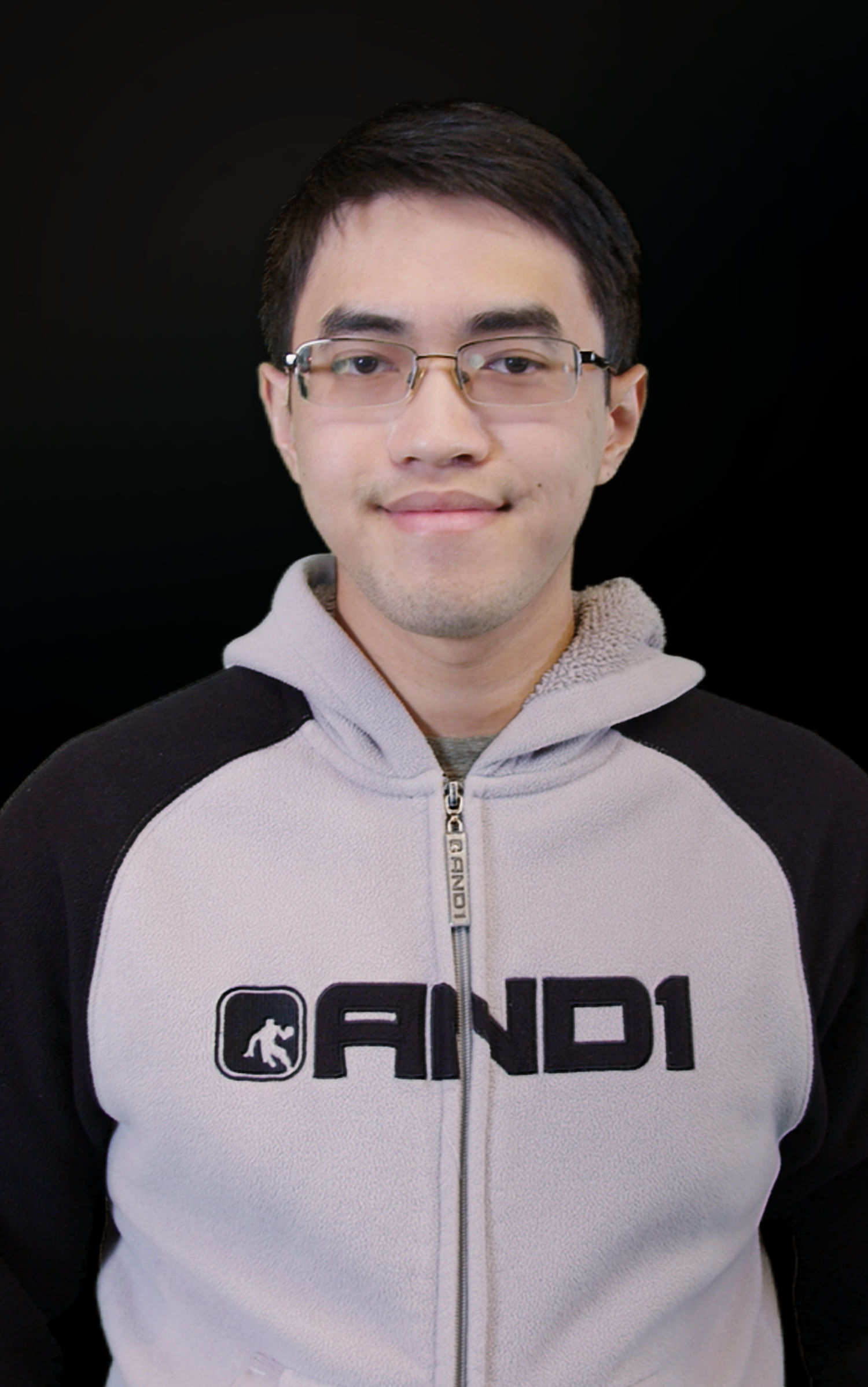 Almost a year and a half ago, Genshin Impact was released into the world. With millions of players worldwide, the game has amassed over $3 billion in revenue in its first year, with that number only rising as more updates continue to come out.

Genshin Impact might be more than just another successful game, though. It’s the first of its kind: a financial success of a game that released not only onto mobile devices, but also for the console market. Being the success that it is, it’s hard to believe that some studio out there doesn’t want to follow in its footsteps.

What is Genshin Impact?

Developed by Chinese studio miHoYo, Genshin Impact is an action RPG where players explore the world of Teyvat, unraveling the mysteries of the world as they progress through the story. Along the way, they can explore the massive open world the game has to offer, along with plenty of enemies and bosses to fight throughout their adventures.

One of the defining features of the game is its wide cast of playable characters, which are unlocked through the game’s gacha system, called “Wish”: a type of game mechanic where players use currency earned in-game to obtain random weapons and characters, with a small percent chance of getting any one specific high rarity character or item. Most importantly, this currency can be bought using real-world money, giving players more chances, and is where the game’s primary source of income comes from.

Gacha games are nothing new, though, and the mechanic/monetization method has been around for more than a decade. Popular in Japan and other east-Asian countries, gacha games are typically mobile games, designed to grab your attention in short bursts and keep you playing for the long run. Genshin Impact, however, broke that mold and released not only onto mobile, but also onto PC and the PlayStation 4 and 5 (with a Nintendo Switch version announced… coming eventually™).

Whereas your typical gacha game on a phone is laid out in individual levels or similar methods, which is perfect for short bursts of gameplay, Genshin Impact’s vast open world is meant to keep players exploring for long periods of time, and resembles its console inspirations like Breath of the Wild more than its mobile brethren.

If the concept of gacha sounds familiar to you, that may be because it’s very similar to loot boxes, which involves getting a random item with only a chance at something you may want, and you can get more chances by spending real money.

While loot boxes have existed for a long time, they truly made waves through the gaming world around 2016 after the release of Overwatch, and could be found in countless games around that time. Of course, after a series of criticisms and controversies, they have become less common, but you can still find them here and there even after all that.

Just like how loot boxes made their way through the industry, we might start to see a rise in gacha games for home consoles and PC in the coming years. Gacha systems are already an extremely effective monetization method, as proven by the millions and billions of dollars existing gacha games bring in. And now that gacha has been proven to work outside of the mobile market, surely at least a few studios out there are taking notes for their next projects.

Of course, such a feat wouldn’t be easy to replicate. Gacha games require lots of planning beforehand and a roadmap of post-release content in order to be successful. Genshin Impact itself has years of content planned for the future, with only 3 out of 7 major nations having been released so far and with new updates coming every 6 weeks. It would be a massive undertaking to try and recreate such an experience.

Implications and the Future

So what does this mean for the future of games? Although Genshin’s Impact is far from the levels of cultural impact of Fortnite or Breath of the Wild, it has certainly left its mark on the internet. It’s proven that gacha mechanics are effective outside of the mobile market, and that there is definitely an audience for such games.

Could we see companies follow in Genshin Impact’s footsteps, and have more gacha games come to the world of home console games within the next few years? With the financial success that Genshin Impact continues to be, it’s hard to believe that no one has at least thought about it.

There’s also controversy to consider, though: loot boxes started dying down after waves of backlash and gambling controversies. Will gacha games see a similar rise and fall, or will such criticisms keep gacha games from spreading out farther in the first place?

Will it be another studio known for gacha games like miHoYo that decides to take the next step forward, or will a different kind of company make the leap ahead? Will it be another original IP like Genshin Impact, or will it be a well-known franchise that marches onward? Or will nothing happen? Am I just imagining things? Only time will tell. All we can do is wait and see what the future holds.