Why in the NFT? 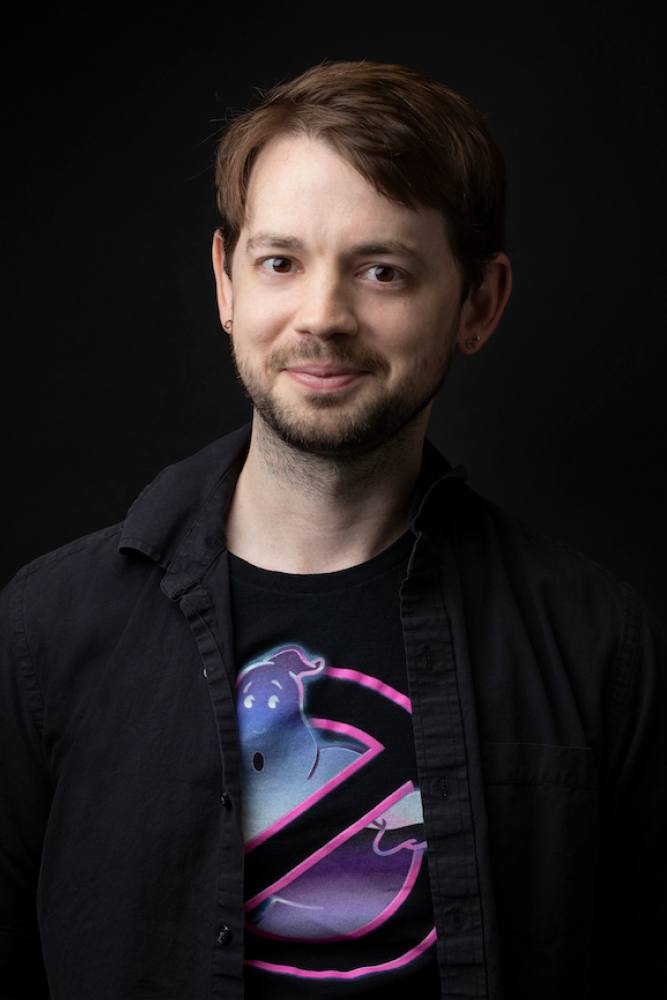 So really, what are they?

By now I’m sure you have heard of them. NFTs, or Non-Fungible Tokens, are the talk of the town, and if you’ve spent any amount of time on the Internet at all in the recent months, you’ve seen discussions on this somewhat controversial acronym, civilized or otherwise. By the way, ‘Fungible’—in case you didn’t know, as I did not—is defined by Oxford Languages as an adjective meaning “able to replace or be replaced by an identical item”.

Great. What does that mean? Simply put, NFTs are digital properties, each with a unique identity. And this can lead to a great deal of confusion. Many people who purchase an NFT will incorrectly assume one or both of two things: 1) that they own the ONLY copy of a particular thing, which could be true but in most cases is not. Or 2) that they now own the related copyright and/or patent for the item in question. I cannot stress enough that THIS IS NOT THE CASE.

Think of it this way: Your grandmother purchases you a Super Nintendo Entertainment System for your eighth birthday. Is it the only one that exists? No, clearly it is not. I have four of them, so trust me there. Let’s say one night while you sleep you’re robbed, and, wisely, the robber takes your Super NES. After all, it is the coolest thing that you own. It is the coolest thing that can be owned. Can you run out and just buy another one? Yes, you can. But it will not be the one that you had before. It will not be the one that your grandmother gave you. It will not be the one that you played and beat Chrono Trigger for the first time on. It is different, and this one has its own unique identity. It is…the one you purchased to replace your stolen grandma SNES from that one time you got robbed.

And of course, the most important thing to reiterate here is this: AT NO POINT DID YOU OWN THE COPYRIGHT OR PATENT TO THE INVENTION THAT IS THE SUPER NINTENDO ENTERTAINMENT SYSTEM. You owned (possibly still own) a physically manufactured implementation of the device, and a consumer license to play\enjoy\complain about some video games on it. That’s it. I don’t care that you doodled on it with gel pens or those skinny Crayola markers to “make it your own”, or that you use your winning personality and whatever God-given razzle-dazzle you think you have to stream it to the masses without paying the appropriate licensing fees (it should go without saying that I’m now talking more about media copyright than the console itself, but in case that was unclear, please understand it). No. You paid for a consumer license. If you want to generate revenue with something that you did not invent, you will need to work out a deal with the copyright holder (in this hypothetical case, that would be Nintendo) and this will usually require that you pay licensing or publishing fees accordingly. Anything else is theft.

So is the way of the NFT. It is not merely a copied bit of machine code that can be duplicated ad infinitum, but it is also not necessarily a one-of-a-kind original invention that you are now the sole owner of. It is a thing. Not so different from things that you find on store shelves. It contains, using block chain technology in the vein of crypto currency, a deed of sorts—a unique identifier and digital proof of ownership. And as the Metaverse continues to grow and expand around us, NFTs are only going to become more and more prevalent.

So what exactly are they used for?

Well they’re already being used in many different ways, and time will surely reveal more. We’ve seen plenty of use for selling/buying/trading unique or limited release illustrations, which typically get used as social media avatars on Twitter, Instagram, etc. If you haven’t yet heard of the Bored Ape Yacht Club and you’re looking for a way to spend a lot of money really fast, go check them out. You too can be a part of this highly exclusive Internet club, presuming you have the coin.﻿

In the 90s, we played trading card games like Magic the Gathering and Pokémon. Nowadays, however, you will more often find people playing digital versions of these sorts of card games online. Hearthstone comes to mind. And what better way to make use of a technology designed for minting unique, ownable, collectible properties than the time-tested, nearly universally loved tradition of trading cards.

Actually, there are so many more. Digital avatars, 3D models, clothing and accessories, video clips, news articles, iconic photos, basketball dunks, real estate—the list goes on. And many developers are working tirelessly to build digital worlds where these NFTs can be loaded-in interchangeably across multiple platforms. One company, HeadOffice.Space, has built a digital one-for-one scale replica of the moon—yes, the moon, like the entire moon—and is erecting cities and virtual work environments on it. I had the pleasure of meeting and interviewing some of the creators, and I’ve got to say, it’s pretty awesome.

How will they be used going forward?

Whatever you have been told, we cannot know exactly what the future holds. As with anything that has ever happened in the history of everything, we can make some educated guesses, but there will nearly always be plot twists and fun or frightening surprises along the way. But that’s not going to stop the many legions of soothsayers and charlatans out there from telling you that they possess sacred arcane knowledge that somehow affords them the ability to know exactly how it will all shake out. Take it with a grain of salt, because at best it’s an educated guess, more likely it’s an inaccurate regurgitation of some other person’s ideas or predictions, and at worst it is the proverbial snake oil.

That said, many companies are investing a great deal of time and effort to innovate in this budding space. One of the things we’ve begun to see pop up are collectibles backed by physical items. This can be as simple as a digital collectible NFT of a bottle of wine which, upon purchasing from the manufacturer, grants you access to a real bottle of wine, or something akin to a new take on passes/tickets like an NFT that grants you indefinite access to an exclusive club or restaurant, etc.

Examining this trend, it is not too far-fetched to think that other access or ownership related documents could one day follow suit and be similarly tied to the digital world as we move further away from printing everything on paper (think driver licenses, property deeds, social security cards, season passes, etc.).

How does the tech work?

You likely have also heard the terms blockchain and crypto (or cryptocurrency) thrown around quite a bit too. In fact, you may have heard all of these terms used interchangeably, or conflated with brands like Bitcoin, Ethereum, etc. Are all of these things the same? Is Bitcoin just an NFT? No.

There is a lot to blockchain, so I’ll try to keep from getting too “deep-dive-y” here. Blockchain is fundamentally a system of tracking digital transactions. It is a very complex ledger system that intentionally is ‘decentralized’, meaning it exists across more than one computer or server, and it can be conceptualized as a chain of data blocks. Every transaction that occurs creates a new data block in the chain. Those data blocks contain information about the transaction, as well as some identifying information as to the previous block in the chain. Blockchain data is considered ‘immutable’. The assumption here is that a blockchain cannot be changed or modified in any way at any point in time, except only to add new blocks to the chain. “What’s done is done,” as they say.

Some of the main selling points for blockchain technology are, at least according to how it is most often perceived and discussed, that it is highly secure, that the data is immutable, and that ‘transparency’ allows anyone and everyone to see everything that is happening or has happened on the chain at any time.

There is a lot more to blockchain, and plenty more terms to add to your modern lexicon—things like ‘smart contracts’, ‘cryptographic hash’, ‘distributed’, etc. It’s not all as esoteric as some would have you think, but there is a little bit of a learning curve.

Do I need to incorporate them into my brand?

OK, it’s possible that NFTs may make very little sense to incorporate into the way you do business. Maybe. If you provide a singular, very specific service like towing or locksmithing, then maybe NFTs don’t have much in the way of easily accessible use to you. But the world is making a hard push to move in this direction. Finding engaging, innovative ways to use them as a tool can’t hurt (I mean, presuming you aren’t blowing the entire R&D budget on them).

And getting started doesn’t take a whole heck of a lot of effort at the moment. Companies everywhere are creating their own fun little NFT collectibles to learn the ‘in’s and ‘out’s of the tech. It’s not a terrible place to start, while you do a little extra reading and brainstorm new ways to engage prospective users/clients/customers. Exclusivity and access passes are also a fun, easy way to get started.

﻿I think about how long it took Walmart to jump on the online shopping train, and it seems infinitely clear to me that they waited far too long. In the 90s, Walmart was THE store. Ubiquitous. Trying to catch up to Amazon now is a seemingly impossible task (although they are really, really trying). If you are lucky enough to find yourself on top, you still must understand that position, like any other position, is ephemeral. All the more if you aren’t vigilant at adapting to an ever-changing ecosystem. Too many titans got cozy and incorrectly believed they were impervious to defeat, only to be dethroned by some hotshot with a laptop. There’s some mixed metaphor there—kindly look past it.