What Unity + Weta Digital Means for the Future of Game Development 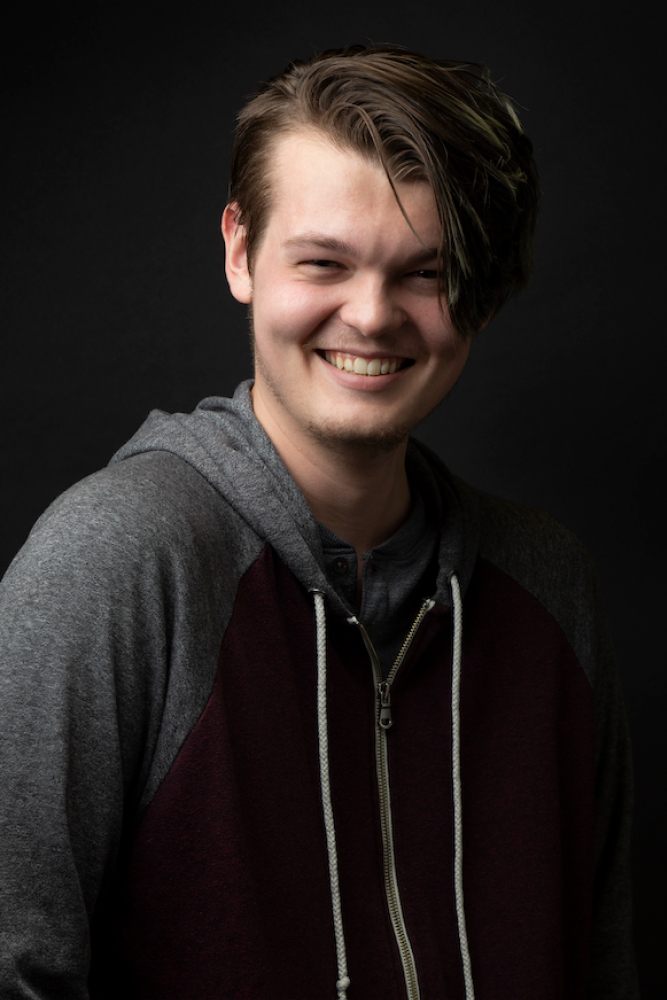 As a Technical Artist working in Unity, the more that I learn is possible with the tools available to us today the easier it is to imagine a world filled with creations that rival the real world in their level of detail. Though some of the most awe capturing creations are well beyond recent. Characters such as Caesar from Planet of the Apes and the Xenomorphs of Prometheus continue to mystify the mind with their realism and the attention to detail of the creators. These reality-defying characters along with many, many others all have one thing in common. They were made with the powerful creation tools of Weta Digital.

On December 1st, 2021, Unity bought Weta Digital for $1.625 billion. This deal included Weta Digital’s powerful VFX tool suite and team of 275 engineers that Unity has since integrated into their Creative Solutions division. Marc Whitten, Senior Vice President and General Manager of Create Solutions at Unity, had this to say on the acquisition:

“By bringing this team and technology to Unity, we can enable more storytellers to reach their creative potential by giving them access to the diamonds of all diamonds of VFX tools, underpinned by the power of real-time 3D.” - Marc Whitten, Senior Vice President and General Manager of Create Solutions at Unity

What is Weta Digital and Why Should I Be Excited?

Weta Digital itself has been a powerhouse name in the visual effects industry for the better part of the last two decades. It’s sophisticated software playing a vital role in productions such as Avatar, Lord of the Rings, Planet of the Apes, and more. With their acquisition, we should expect to see the same level of quality available to the average creator for free.

Personally, I think that sounds cool as hell. As one of the many creators that will be utilizing these Hollywood grade production tools, it’s exciting to see the expansion of freedom and accessibility in the production process. Even moreso, it’s exciting to think about all of the reality-defying characters we are going to see in our Unity games, films, and other works in the next coming years. These tools being free to the public will be especially useful with the recent push towards digital realism and metaverse technology. Allowing creators to have the peak level of detail in their creations running seamlessly in real time.

What Tools are Included in Weta’s VFX Suite?

The most exciting section for the creators! This is by no means an exhaustive list of Weta Digital’s VFX tools, but some of the biggest name tools we could expect to see implemented into Unity’s software. The tools creators could expect to see available to them in the near future are:

The timeline on when we could expect these VFX tools implemented into Unity and ready for the public has remained undetermined. Though with such a lineup, these Unity implementations will be patiently awaited.

The future appears exciting for Unity and creators everywhere. We’ll soon have the power of a Hollywood production team at our fingertips!  I can’t wait to see the first Weta powered video game characters enter the scene.